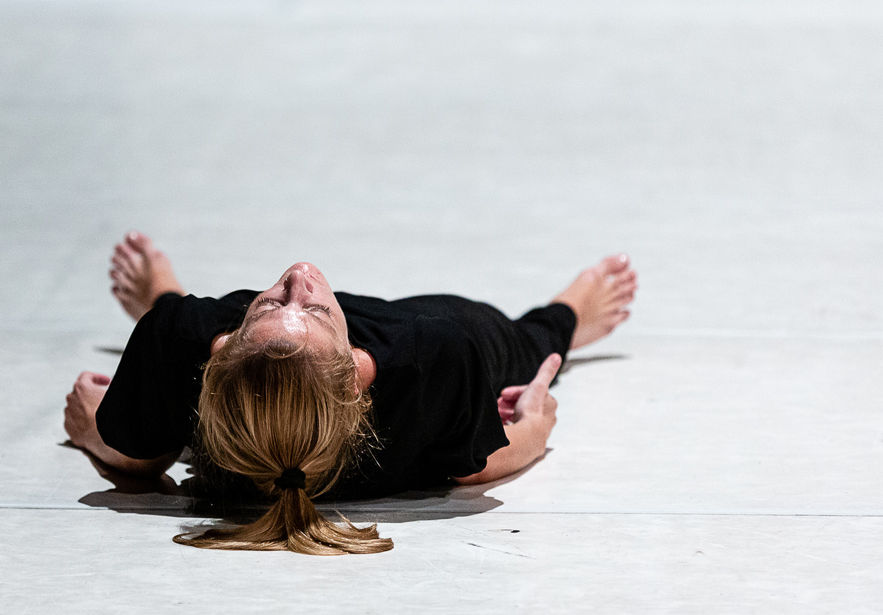 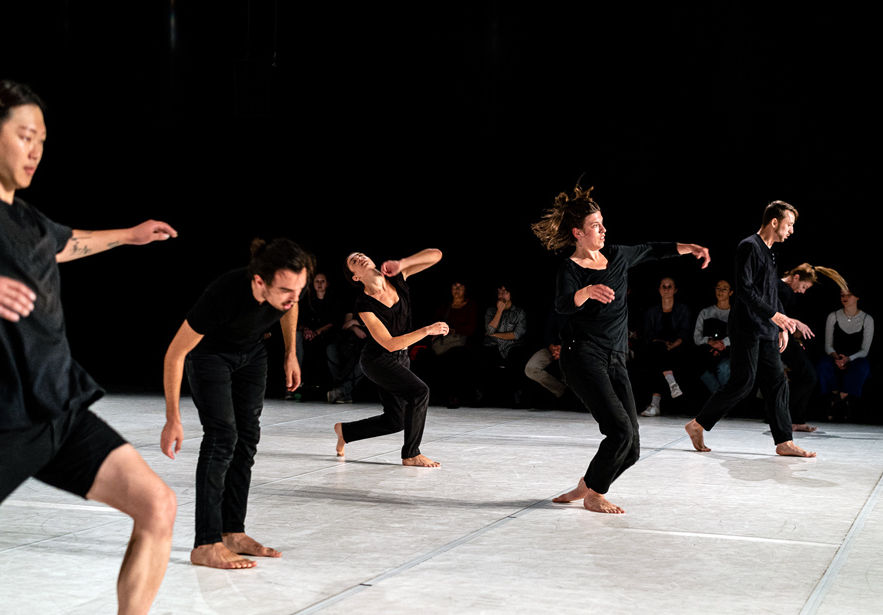 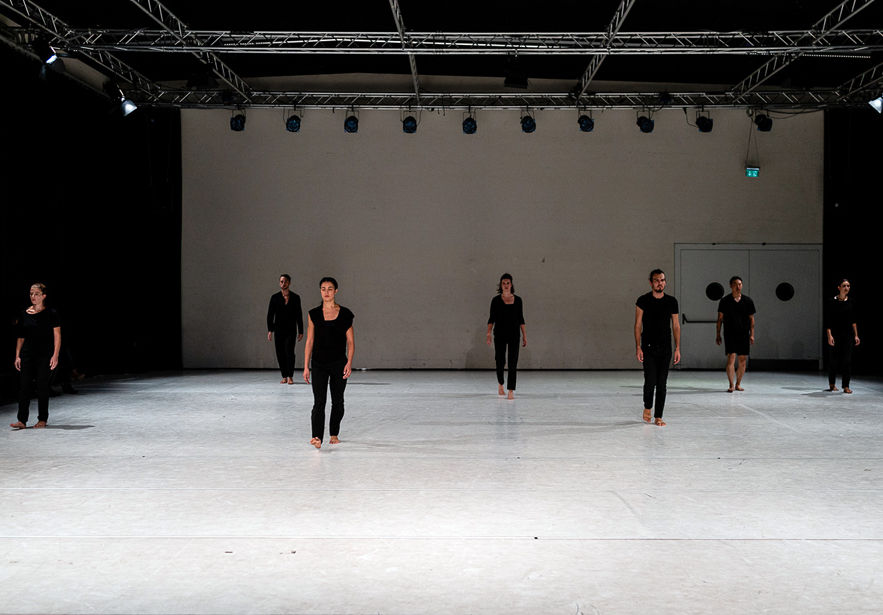 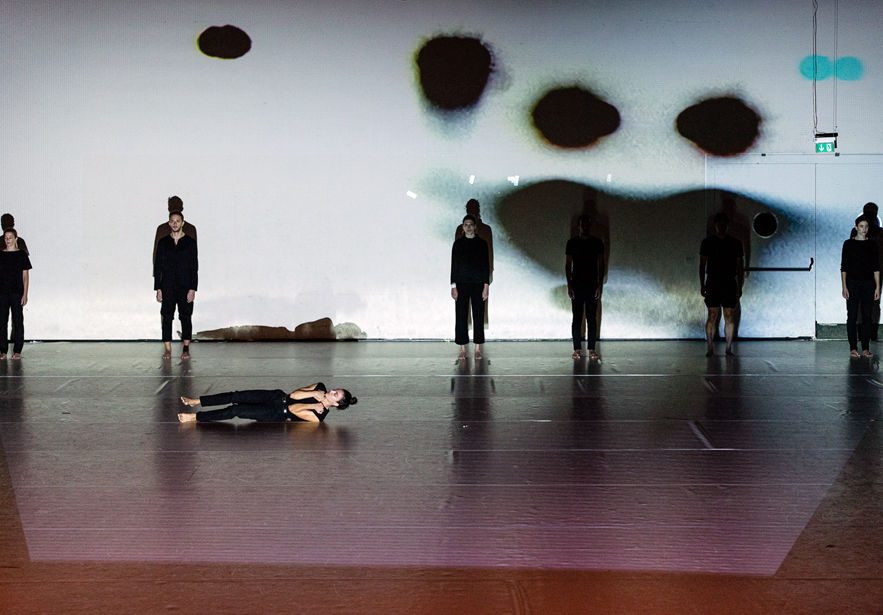 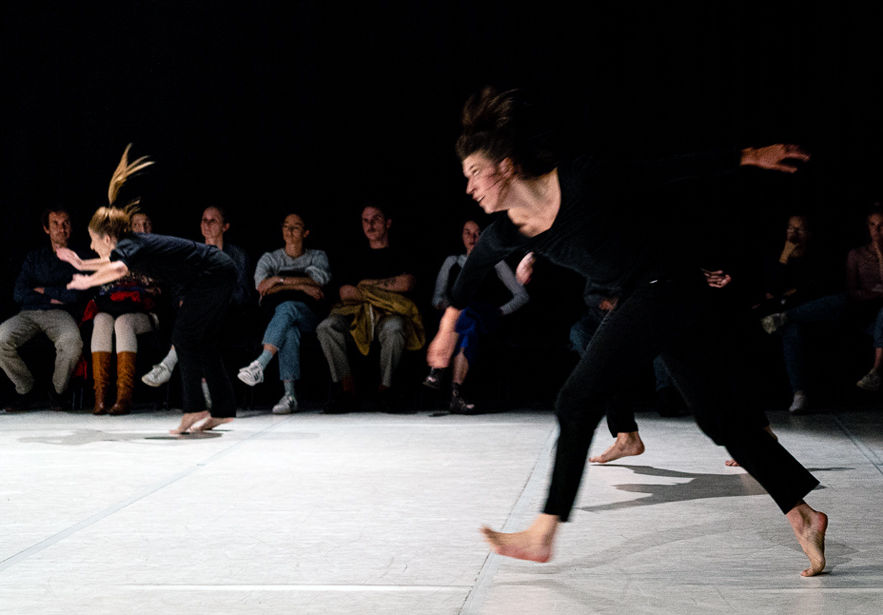 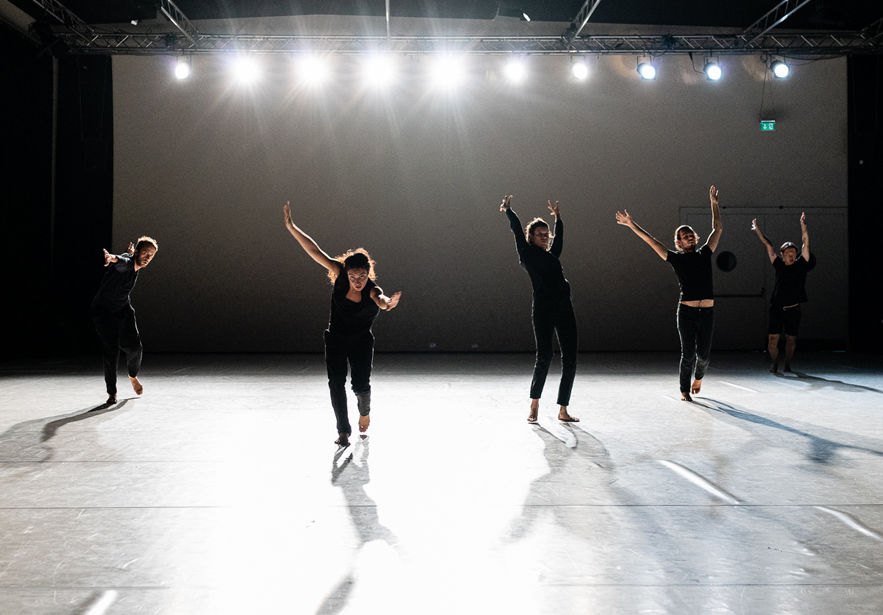 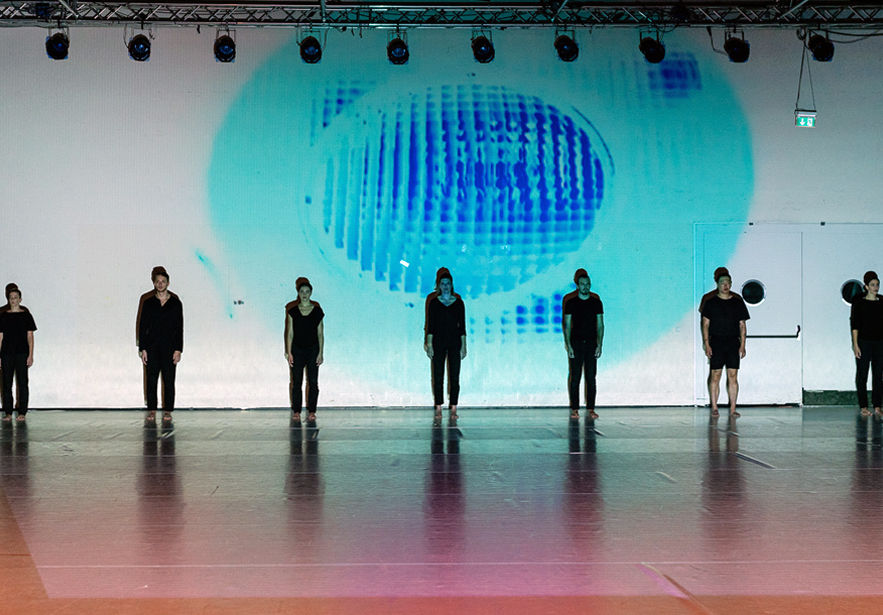 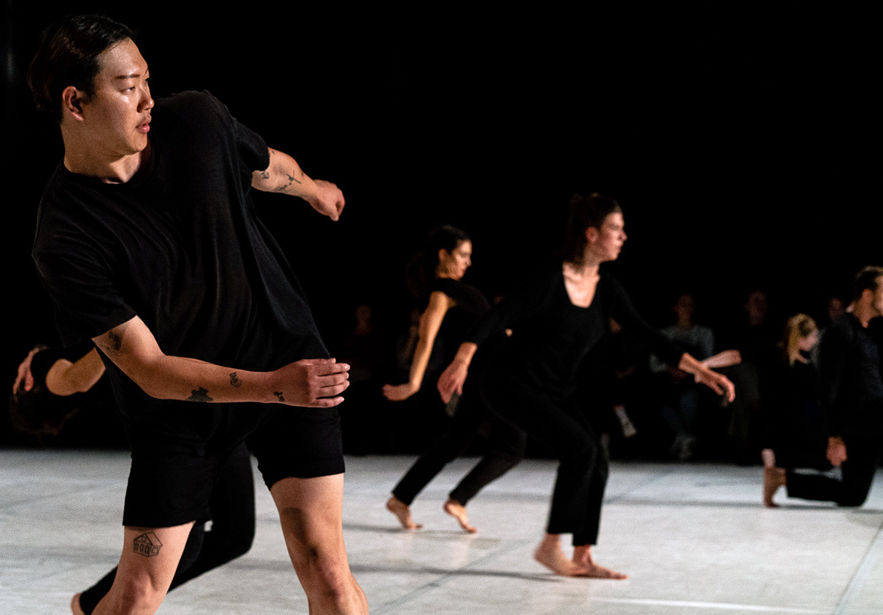 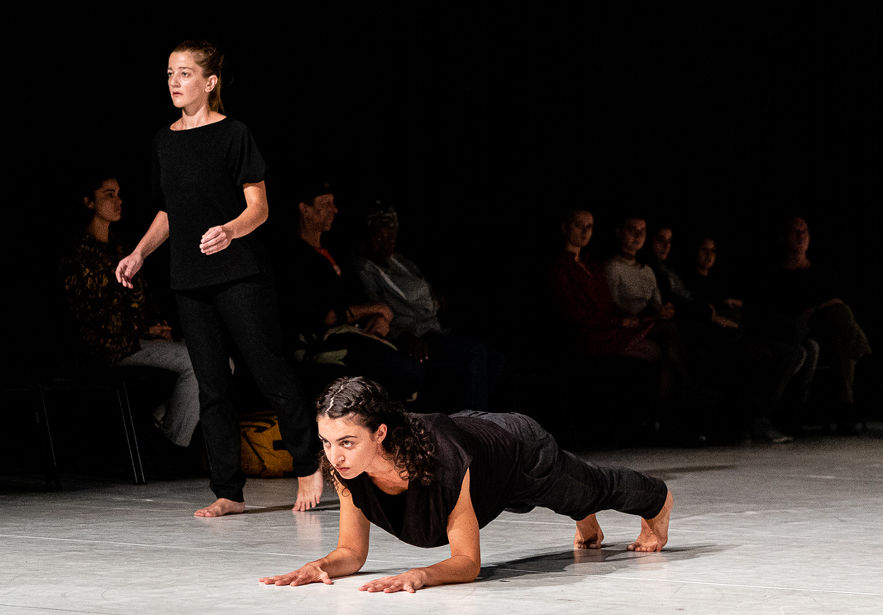 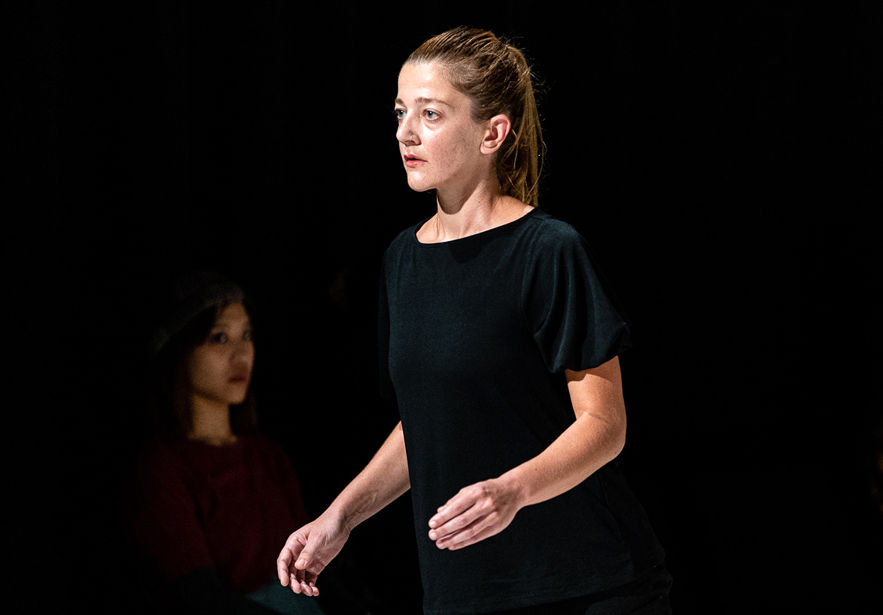 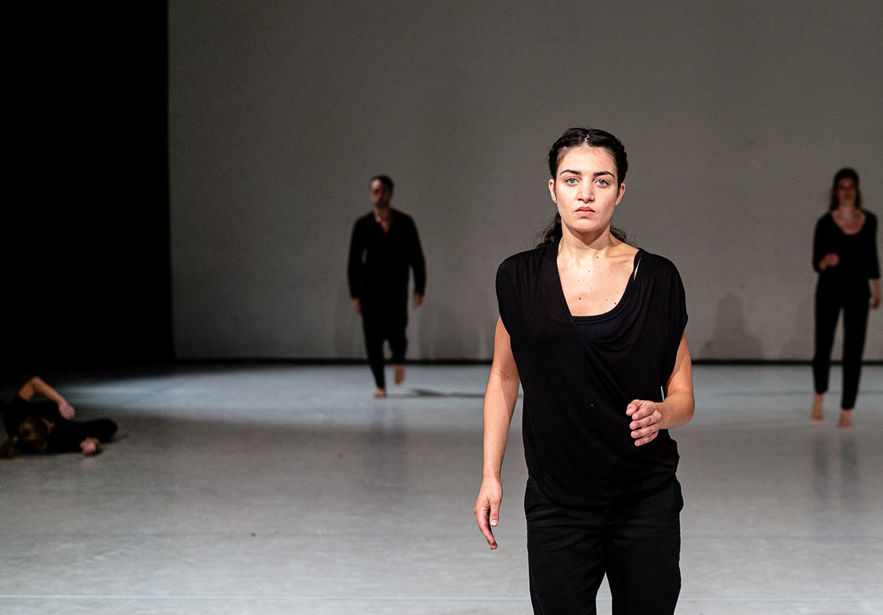 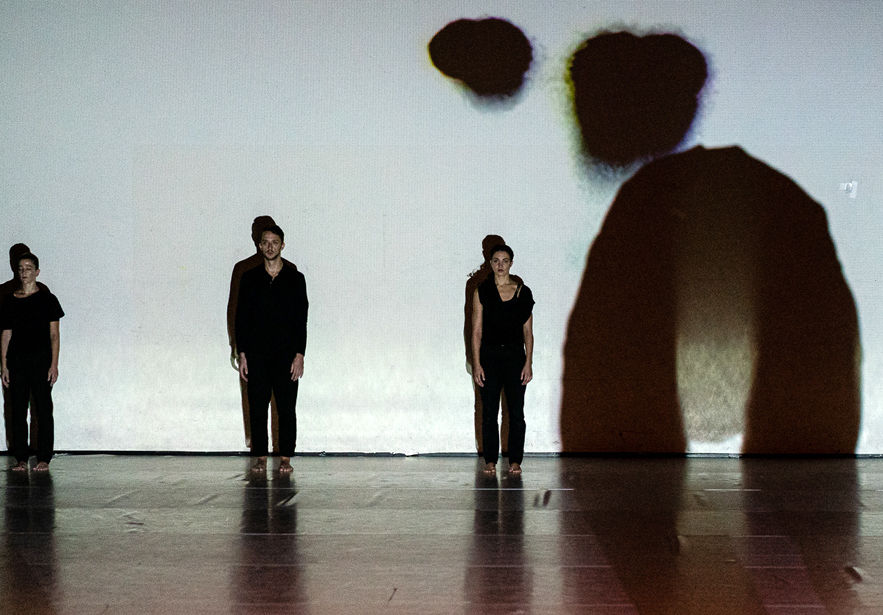 Nature, that once gave birth to humankind, has now to be protected from him. Not for its own sake, but because humankind cannot survive without it. But mankind grows, and so does the need for energy and resources. Those regions, which do not belong to the centres of prosperity, suffer the most from the unrestrained exploitation of resources. There, this exploitation causes not only widespread ecological devastation, but also increasingly brutal distribution and expulsion wars. Both inevitably lead to flows of refugees and entire migrations

The western prosperity society builds toad tunnels under their highways, beyond them bridges for wild animals, on their way from A to B: Crossing the Freeway, to avoid the murderous buildings of highly industrialized civilization. At the same time, the last escape routes for humans were blocked. Using an existential, reduced dance language, the Greek-born choreographer and deprived area school teacher Kosmas Kosmopoulos tries what seems to be impossible: Crossing the Freeway. Freedom is always the freedom of the others – of those who have no obstacles in their way?

BEAUTIFUL LANDSCAPES is a production by Initiative LUNA PARK e.V. and Kosmas Kosmopoulos in cooperation with the Gesundbrunnen Elementary School, with the support of the project TANZ UND THEATER IM QUARTIER funded by the Bildung im Quartier (BiQ) program from the European Regional Development Fund (ERDF).